Gods should be iridescent, like the rainbow in the storm. Man creates a God in his own image, and the gods grow old along with the men that made them. But storms sway in heaven,  and the god-stuff sways high and angry over our heads. Gods die with men who have conceived them. But the god-stuff roars eternally, like the sea, with too vast a sound to be heard. 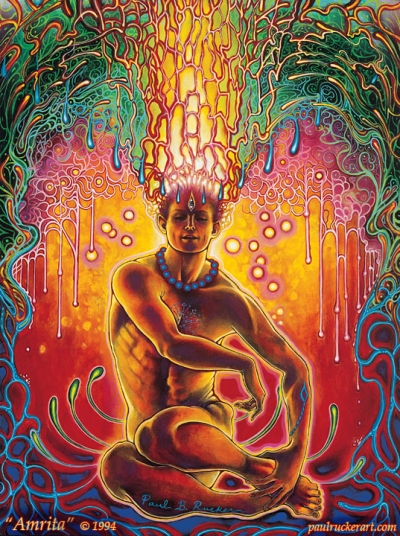 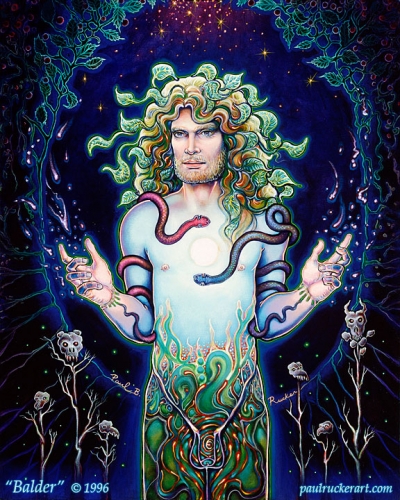 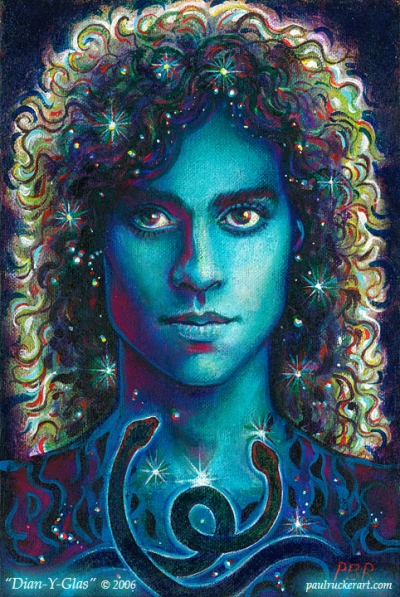 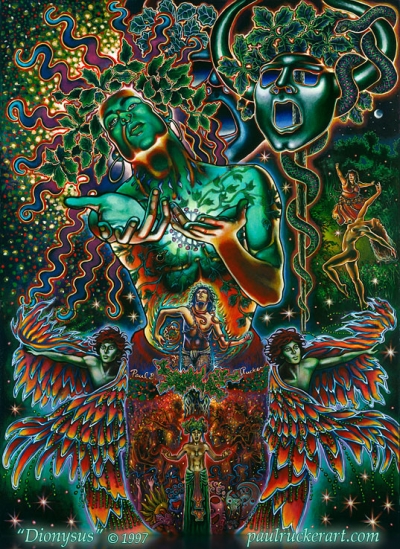 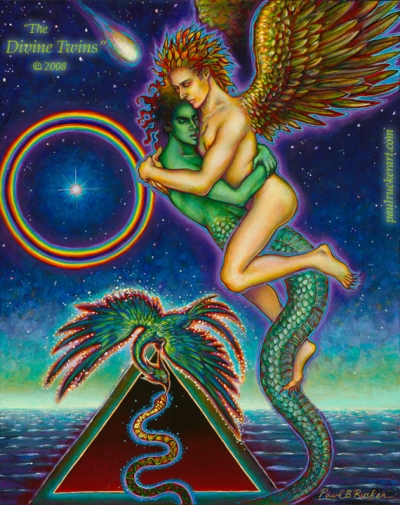 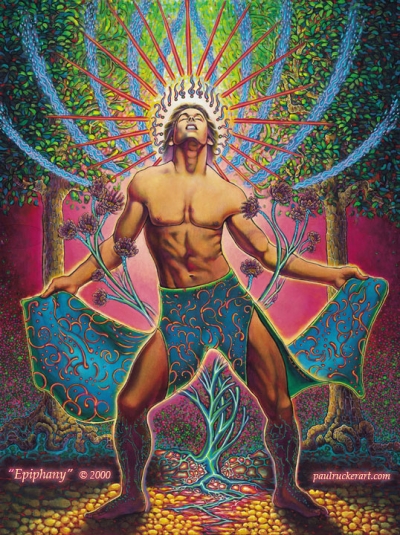 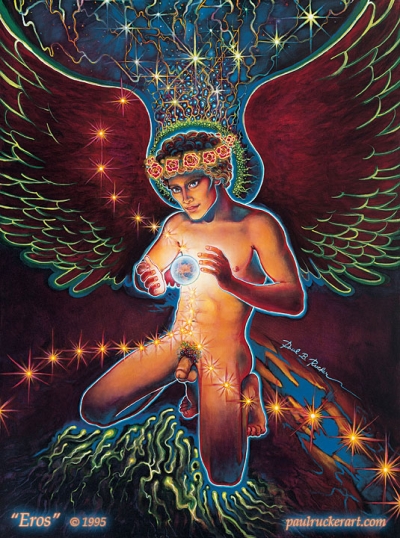 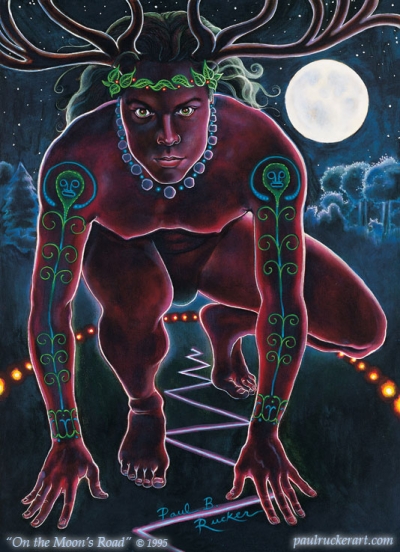 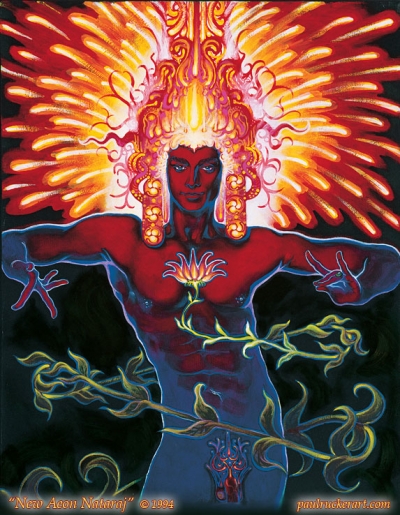