Beltane, or May Day, although thought of a rite of Spring, actually signifies the beginning of summer in the Celtic agricultural year. In 2011 it was staged by a local community member, Jack Green, who wanted to express his interest in the connection of astronomy and evolution in the form of a symbolic drama that depicted the relationship of the Moon, the Sun and the Earth to create Life– which in turn was represented as the Red God of Animals, the Green God of Plants and the Maiden of Spring.

My role was as a producer and co-director, recruiting some of the players and designing some of the outfits and doing basic makeup for the Red and Green Gods. 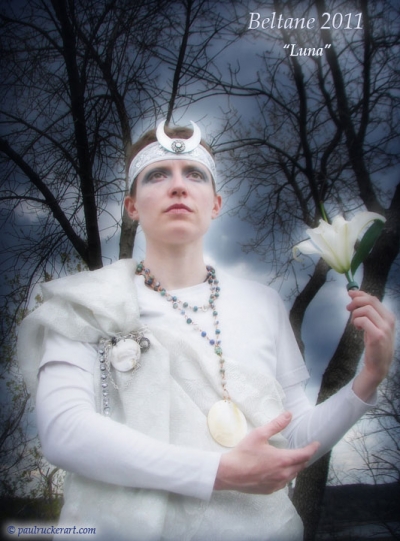 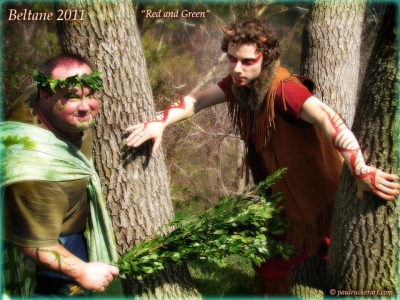 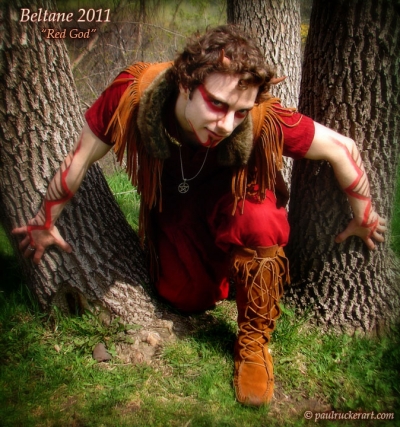 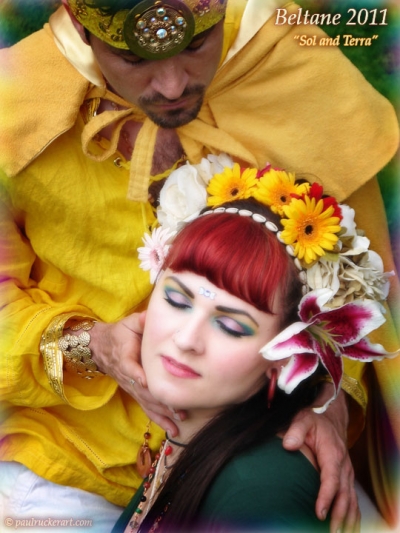 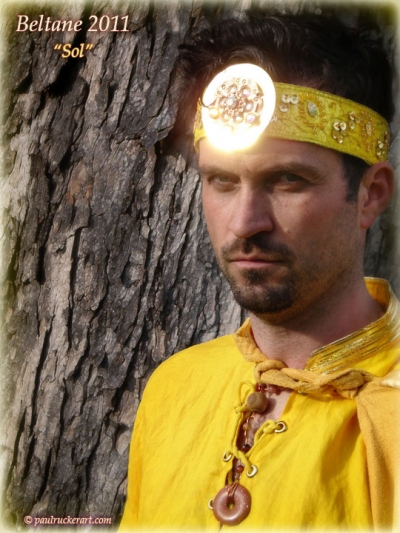 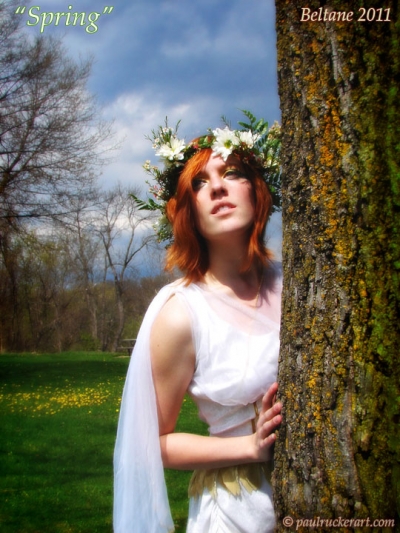