Rivette is like a sister to me; we met when we lived in the same building complex in New Orleans back in the 1990s. Years later, when she became pregnant with her second child, we collaborated on this body-painting project, which was shot in Houston. I wanted to do something different than painting an image of the Earth on her belly, hence the fireball! (This session was shot with both film and my first digital camera— my last ever film session.) 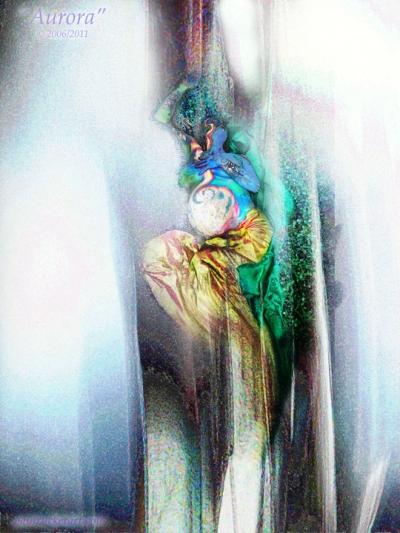 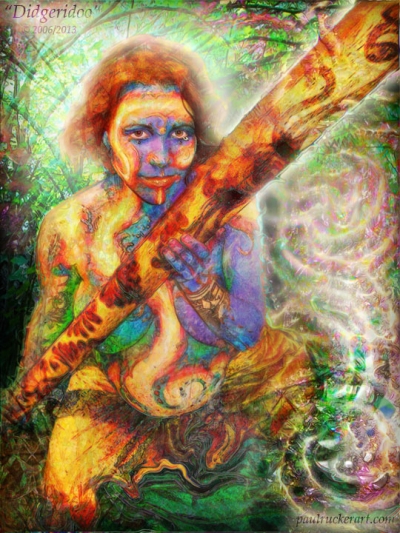 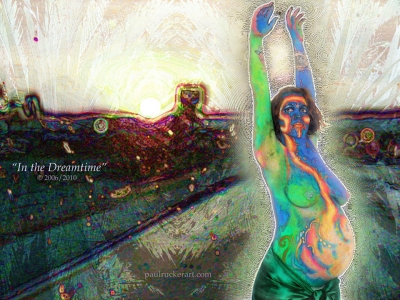 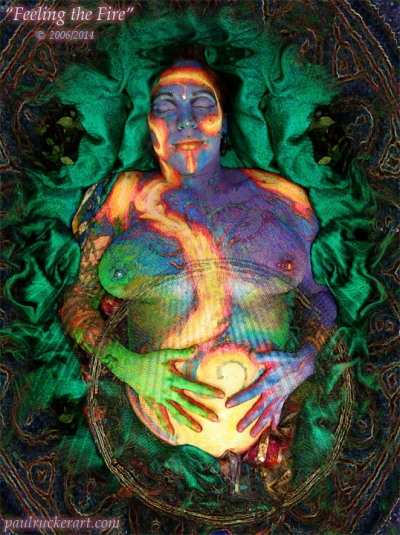 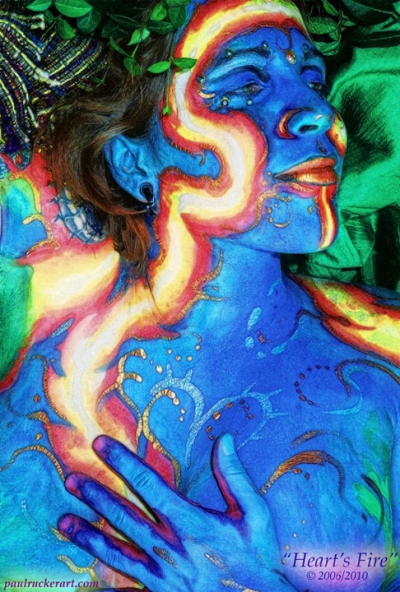 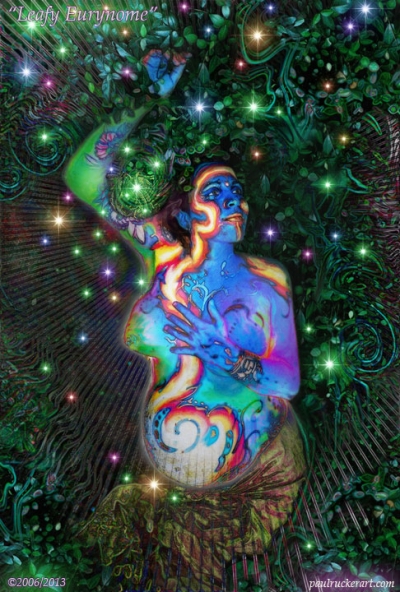 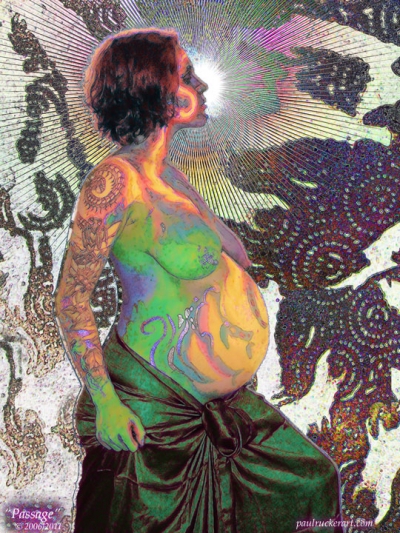 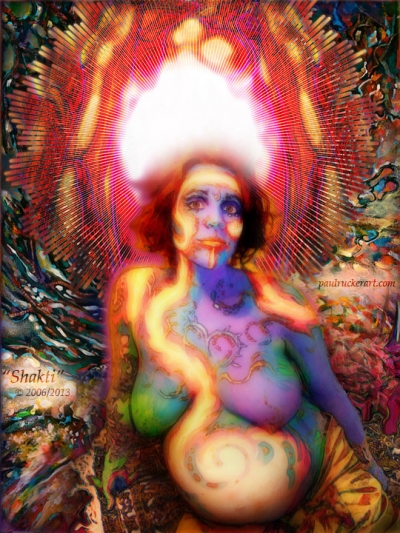 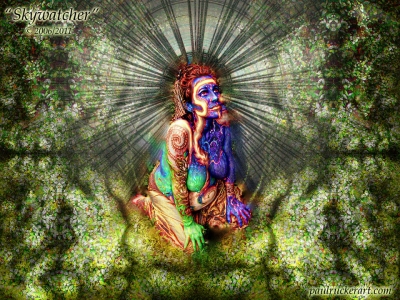